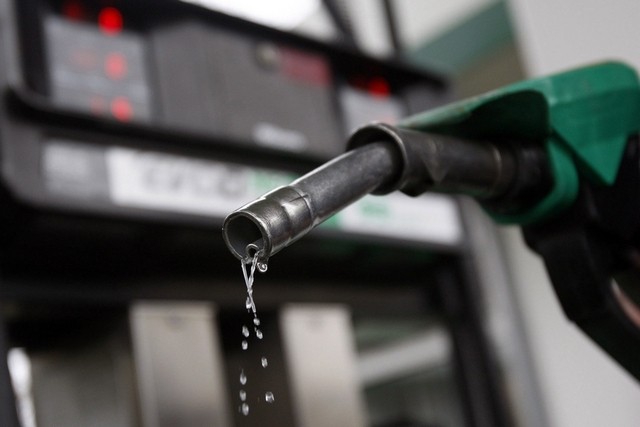 Why, How far and How Long

1.  Oil Defines Our World
Oil defines our world – it can bring peace or war, poverty or prosperity.

Oil is a global commodity and has become a part of our daily life today. Other alternate sources like wind, solar, nuclear, thermal, hydro etc. provide energy in the form of electricity where as oil additionally provides “speed” in the form of fuel for automobiles, ships and planes and it is a raw material for more than 100,000 products that we use in our daily life. Today oil represents 34% of world energy demand and it is not easily replaceable in the foreseeable future unless a cost effective alternate source is developed.

At the current oil prices of around US$ 30/bbl, the economics of oil exporting countries and financial markets is suffering grievously. Although the oil importing countries are benefitting from the low prices as compared to the US$ 100/bbl level in the last 5 years, the benefits cannot be determined in the short term as the financial markets are badly affected across the world.

Starting with the Arab oil embargo to export oil to the US, the world has experienced the extreme effects of oil shocks and its influence in our daily life.

In October 1973, the Organization of Arab Petroleum Exporting Countries (OAPEC) declared a ban of oil export to the US for supporting Israel in the Yom Kipper War with Egypt, Jordan and Syria. The oil prices soared by more than 400% from US$ 2.90/bbl to US$ 11.65/bbl by early 1974. This created one of the worst recessions and spiked inflation worldwide but more especially in the US. This embargo seriously damaged the trust in OPEC as a reliable exporter of oil and America’s entire energy security policy of the future including a ban to export indigenous crude were casted by that experience.

The second major oil shock was experienced in 1979 when Shah of Iran was overthrown by Ayatollah Khomeini by Iranian Revolution. The revolution caused Iran’s oil output to decline by almost 4.5 million barrels of oil per day. Fear of continued disruption amidst a growing world economy pushed the oil prices up almost doubling the price by early 1980. Shah was considered to be pro-US and with Khomeini rising  to  the  power,  the  US-Iran  relationship  became  a  thorn  from  that  day  until  today.  Khomeini denounced US calling it as “Great Satan” and “Enemy of Islam”. Within few months of Khomeini’s regime, in November 1979 Iranian students seized the American Embassy in Tehran detaining more than 50 Americans as hostages. The Iranians held them hostages for 444 days. America immediately imposed strong economic sanctions against Iran. A bold attempt by the US to rescue the hostages ended as a debacle. Iranians made a big show of the rescue failure in the world television. Following the death of Shah in the US and Iraq declaring war against Iran, Khomeini became more amenable for negotiations as he needed warfare to fight Iraq.

Although the hostages were freed by continued diplomatic efforts, the then Carter’s Administration was considered to be weak and ineffective.

Russia made gains in this troublesome period in the middle of the cold war and invaded Afghanistan in 1980 to support their puppet Marxist Government.

The disturbance in the Middle East in 1979-1980, apart from triggering another oil shock, created a significant impact on world politics in the middle of the cold war era whose effects are reverberating even today. 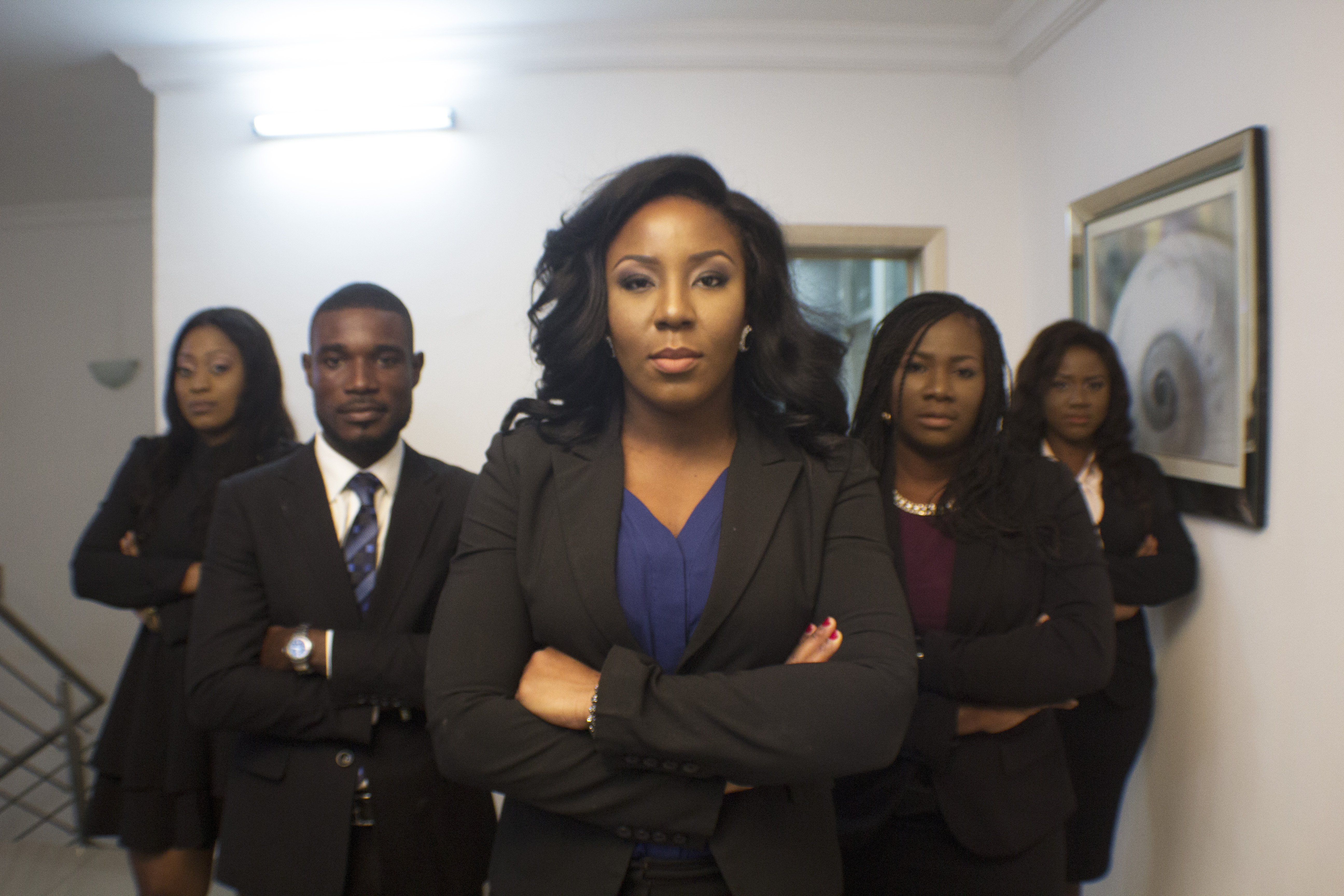 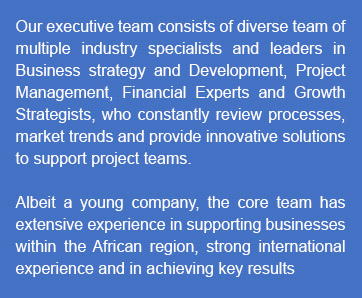 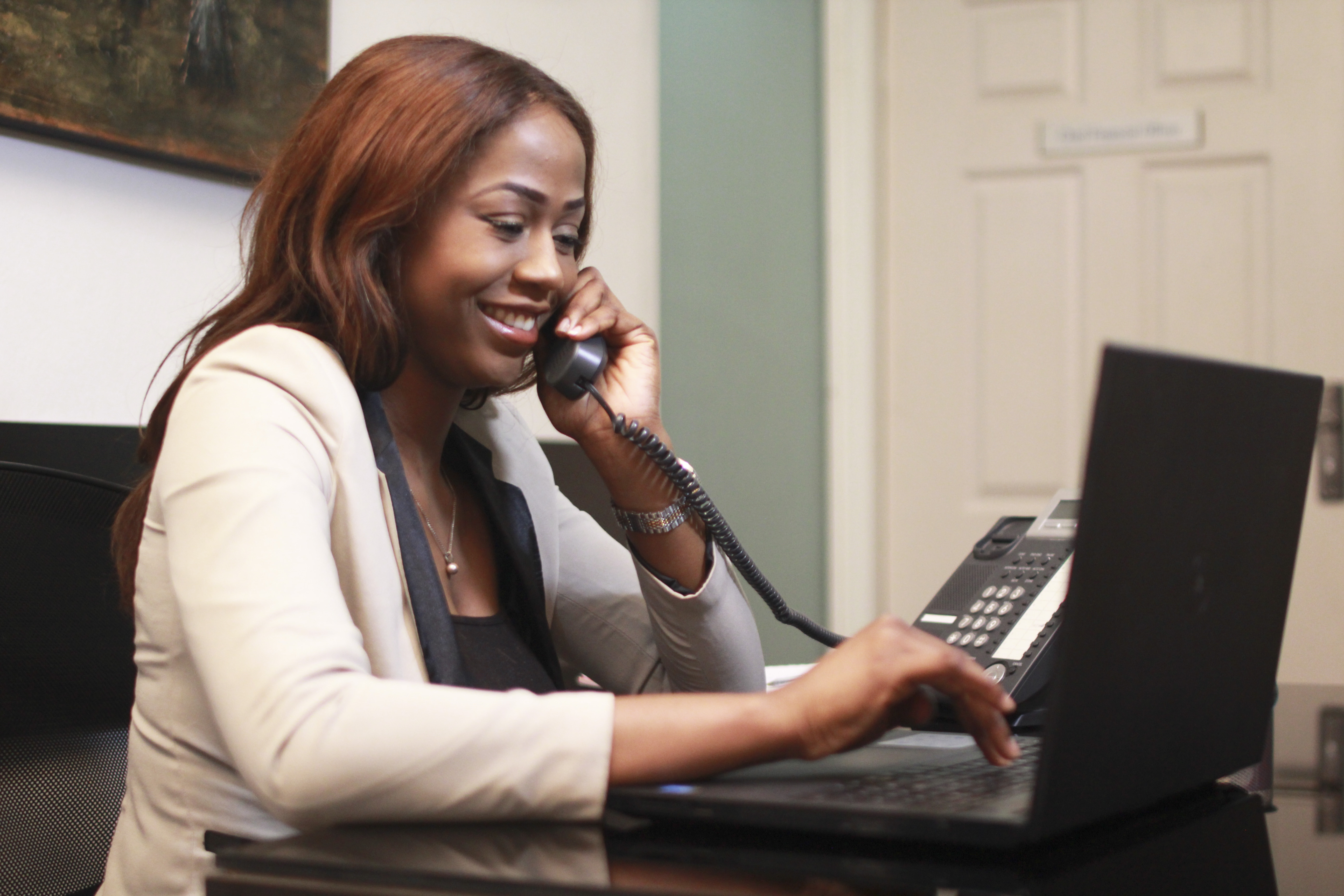